A black box is a piece of equipment recording all the data related to an aeroplane’s flight. The recording is used in order to establish the causes and sequence of events in any abnormal incident during a flight and, particularly, after a disaster. Black boxes are constructed in such a way as to be capable of surviving a disaster; they are hermetically sealed and, notwithstanding their name, they are a bright, fluorescent orange in colour. They hold the clues to a disaster and are opened by the investigation team in order to ascertain what is registered within and solve the mystery of the catastrophe by establishing its cause. For Rolando, a black box is also as a symbol of secrecy, of concealment. It emerges here as Mute Lectern, an object concealing potential meanings and attributes, becoming more precious than explicit ideas and beings endowed with an unequivocal meaning by language. A black box is beyond the bounds of language.

The exhibition consists of a cycle of photographs, dark-hued and set into black light boxes. Graphs, tables and drawings, which might be attempts at organizing ideas, are scratched onto them. However, the ideas are blurred, elusive. The diagrams for ordering ideas and language remain hidden. The drawing is a mystery, a black box retrieved from a disaster, its unknown quantity holding an extraordinary potentiality of meanings. Ordinarily, fundamental metaphysical and moral structures or, broadly speaking, a descriptive structure regarding the world, are sought in the languages of literature. Rolando takes the language of the visual as the medium enabling her to explore the borders of our languages and our world. Her drawings are almost posthumous, post-catastrophic, post-language. They strive to show, by means of images, her interior, poetic skill, its opacity and its mystery. 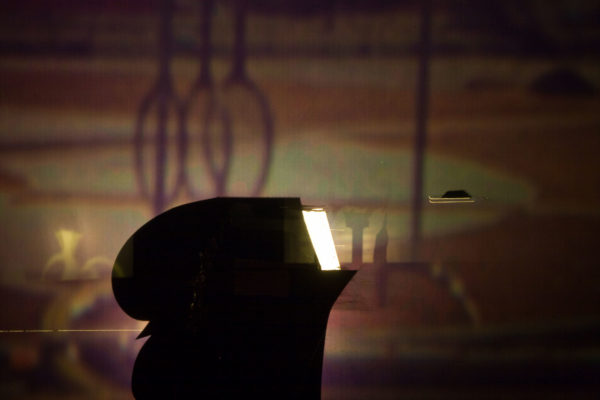 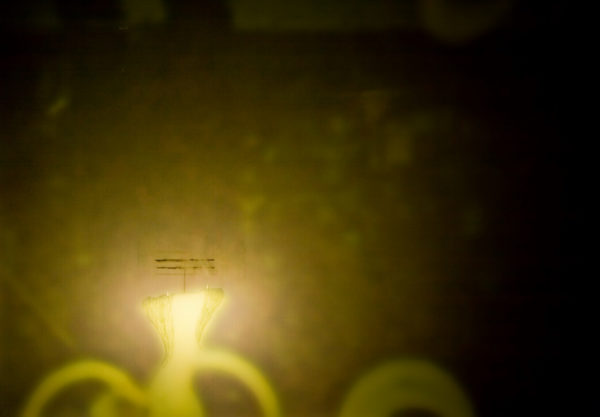 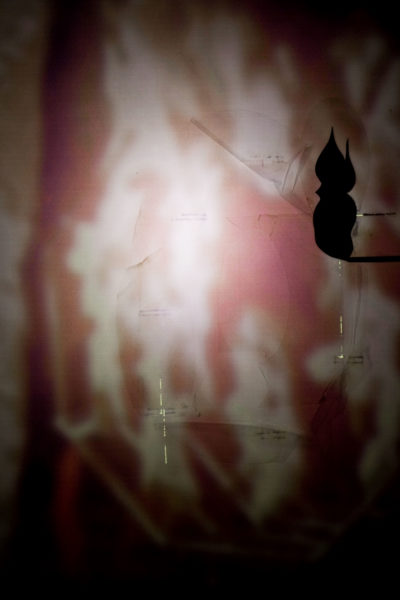 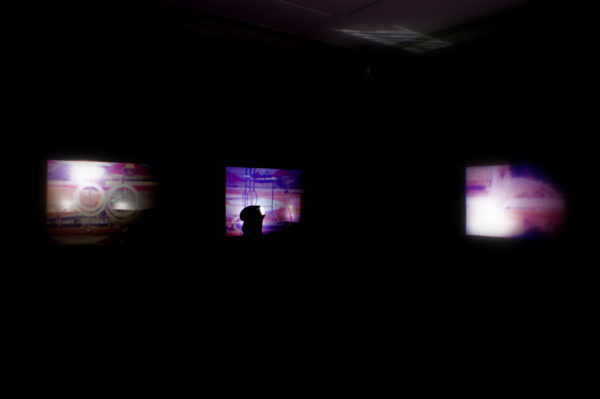 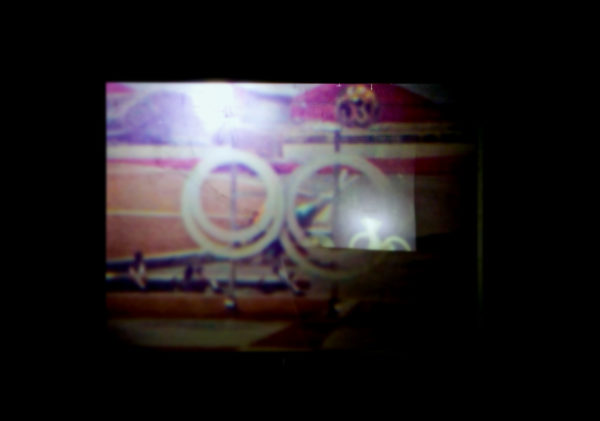