Drawing does not easily allow itself to be defined. It is perpetual motion. Attempts at designating it ‘properly’ are doomed to failure. The potentiality of tdrawing is born not of definition, naming or labelling, so much as of backing away from its definition. In this respect, drawing has within it an anarchistic potential for world-formation and for word-formation. It expresses visual meanings which might find continuation in the use of poetic metaphors.

“What, then, does anti-illustration mean? Does it signify emotional daubing, an abstract figure, the negation of message? It is a return to potentiality, to the moment when a drawing, in losing its illustrative attribute, consciously backs away from language and shows itself as more primal than language, while a line describes the ‘(be)fore-words’ of that ‘primal tongue’, the grammar of which must be continually redefined.

However, the ‘languageless’ sphere of drawing is not nothingness, a simple absence of illustration, but a powerful and hidden potentiality for assuming an existing, though as yet visually unembodied, construct of drawing. What is born at that moment is a potential image, in other words, one which, only then, might-be-come.” 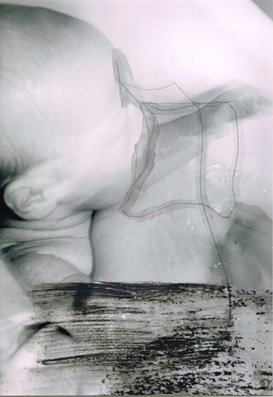 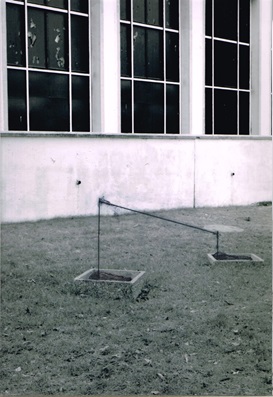 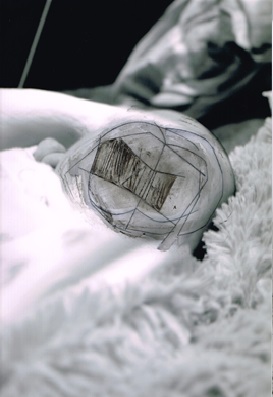 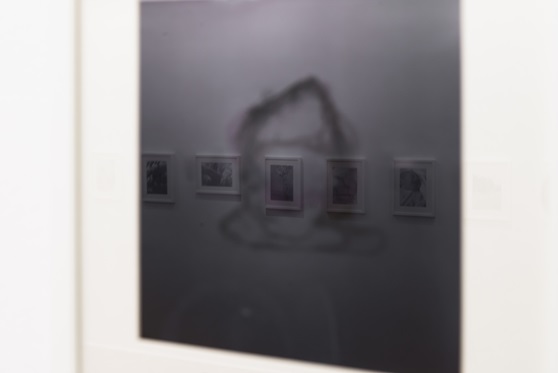